Sophia Gray (1814 – 1871) was the first woman to practice architecture in South Africa and one of the earliest women in the world to do so. As a tribute to her achievements, the University of the Free State instituted the annual Sophia Gray Memorial Lecture and Exhibition in 1989 to recognize the contributions of a practising architect.

Jon Jacobson (b. 1961), obtained a B.Arch at the University of Witswatersrand in 1988. His practice, Metropolis, is located in Cape Town and has produced primarily residential architecture, interior and retail design furniture. He has tutored and examined at a number of Universities and recently obtained his Masters in Architecture with a Specialization in Design from the University of the Free State. The practice has received multiple awards for its architectural and interior design work. Metropolis’ work is known for its conceptual clarity, sensitivity towards landscape and translational rigor.

The exhibition in[de]finite, presents the architecture, furniture and interior design of Metropolis, from 2000 to the present, in the form of drawings, photographs, models and video. A collection of original drawings and sketches by Jon Jacobson will be on display and have been collected into a book produced for this exhibition. 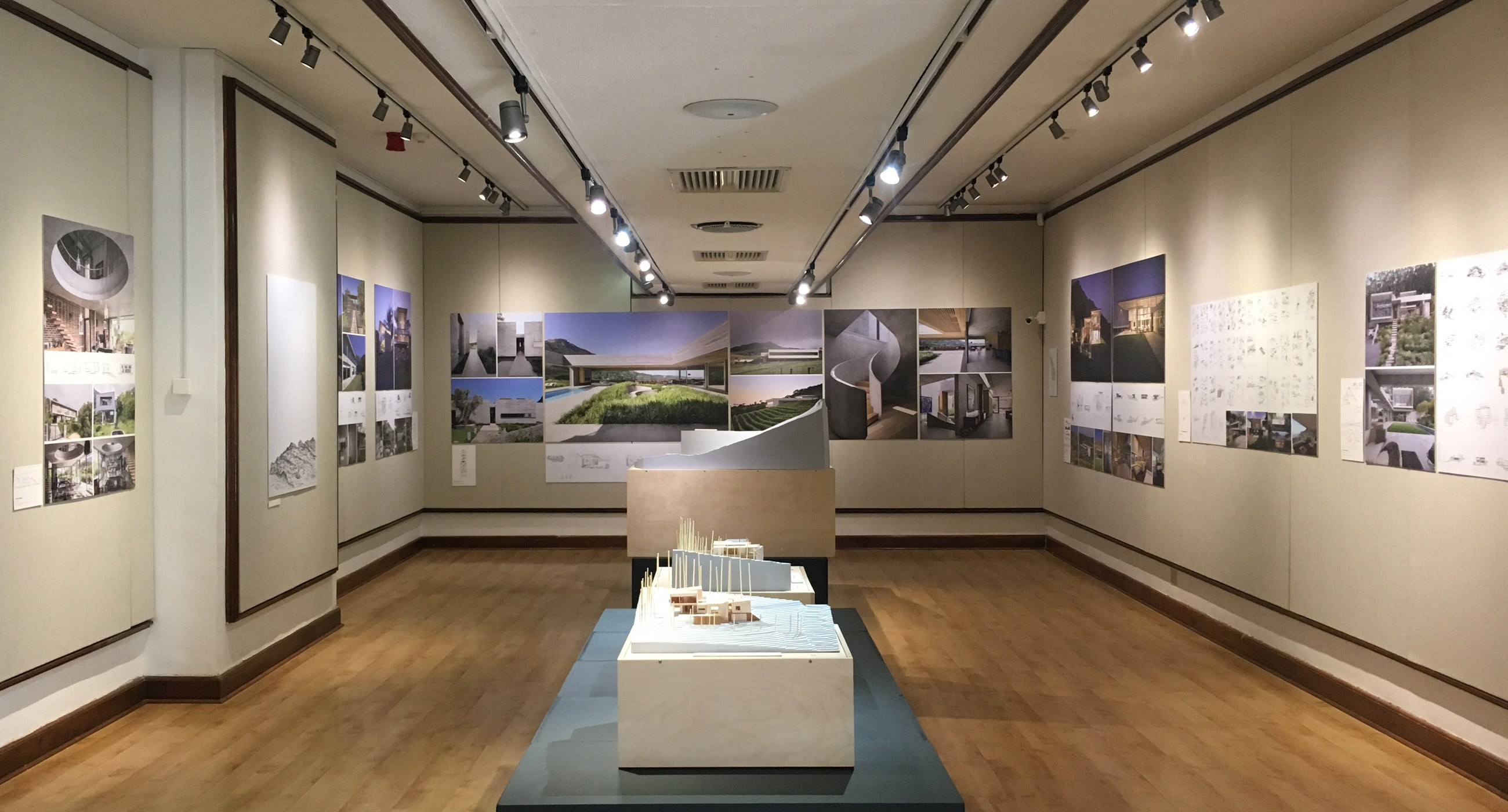 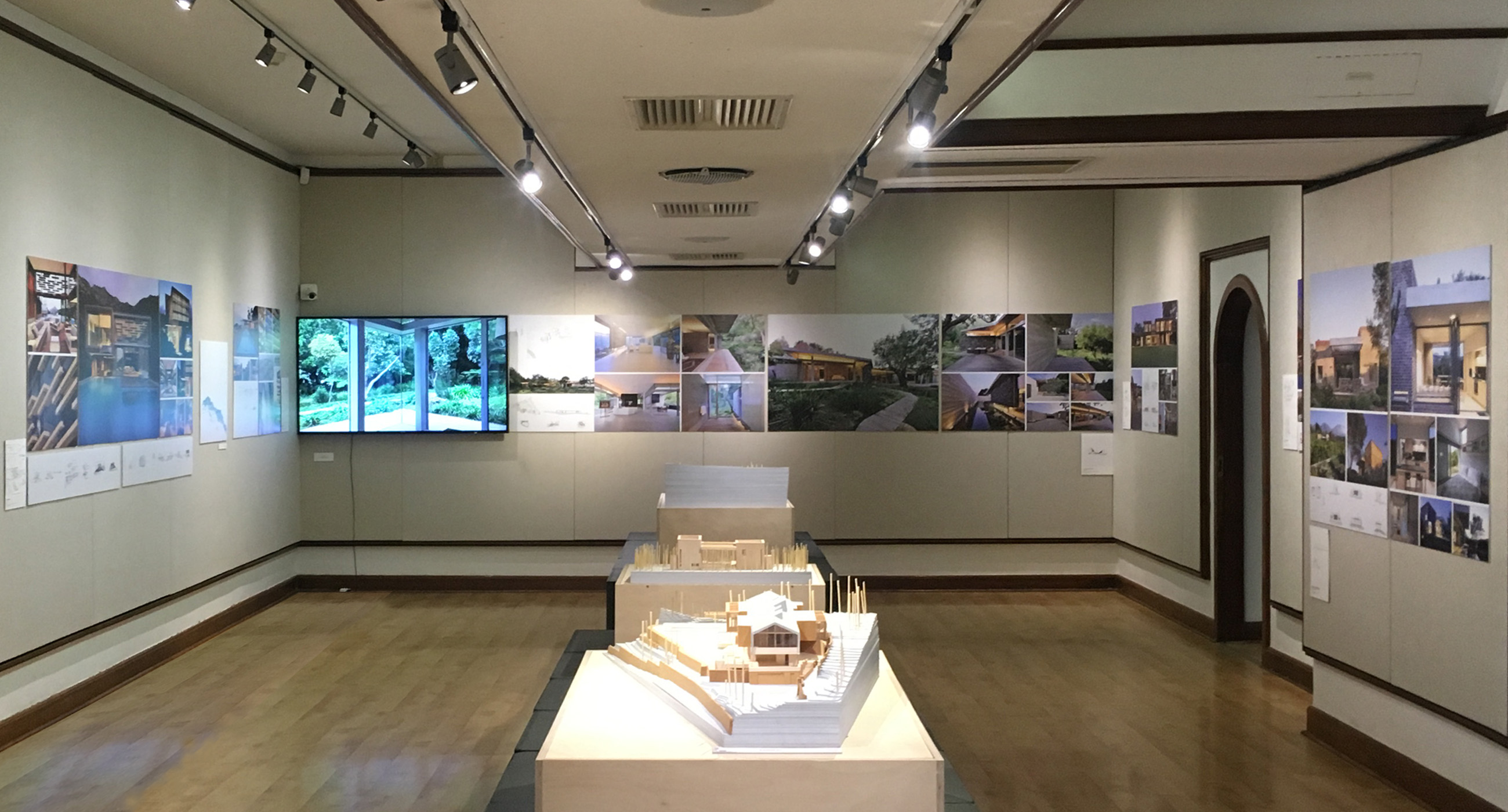 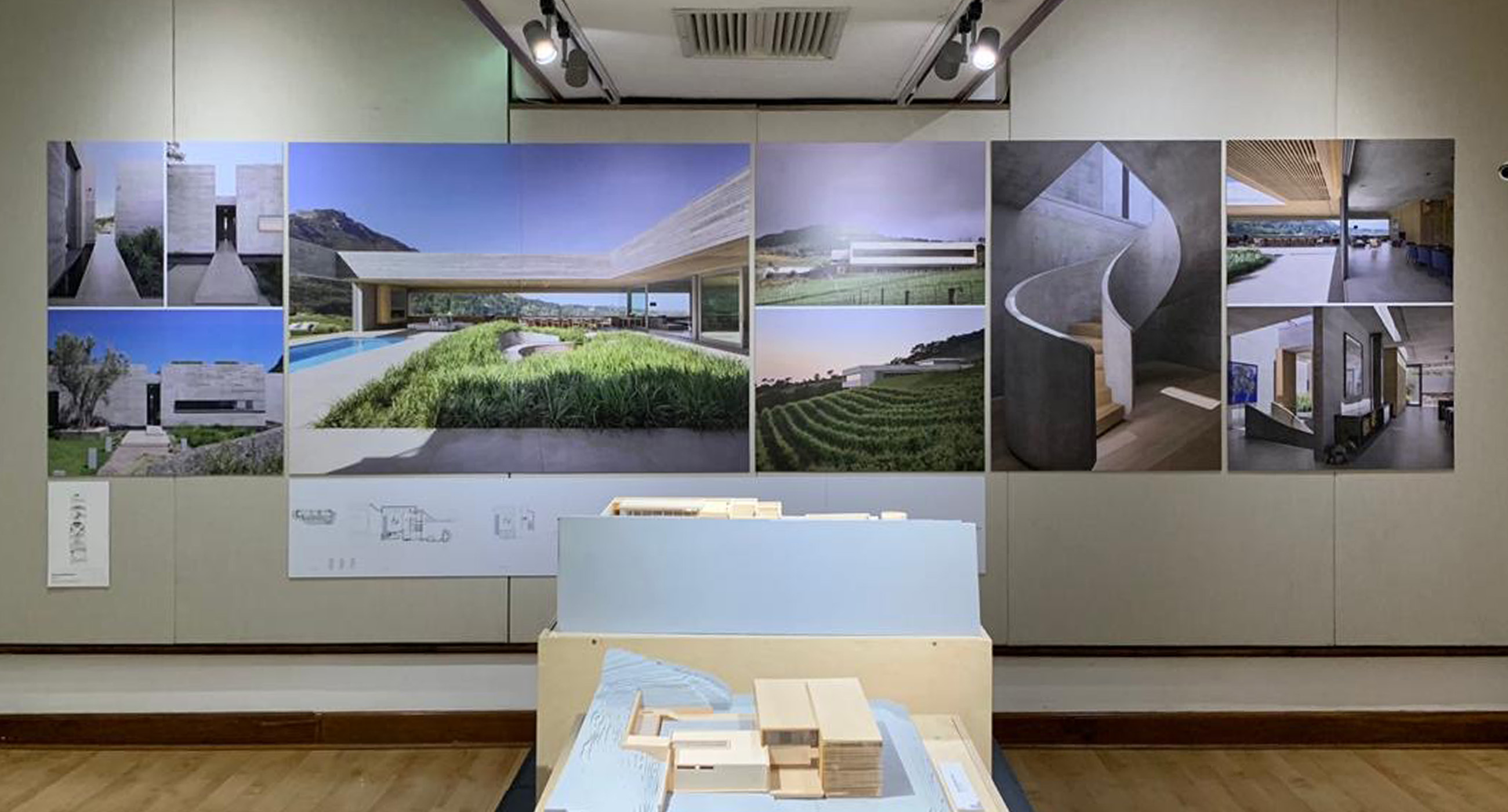 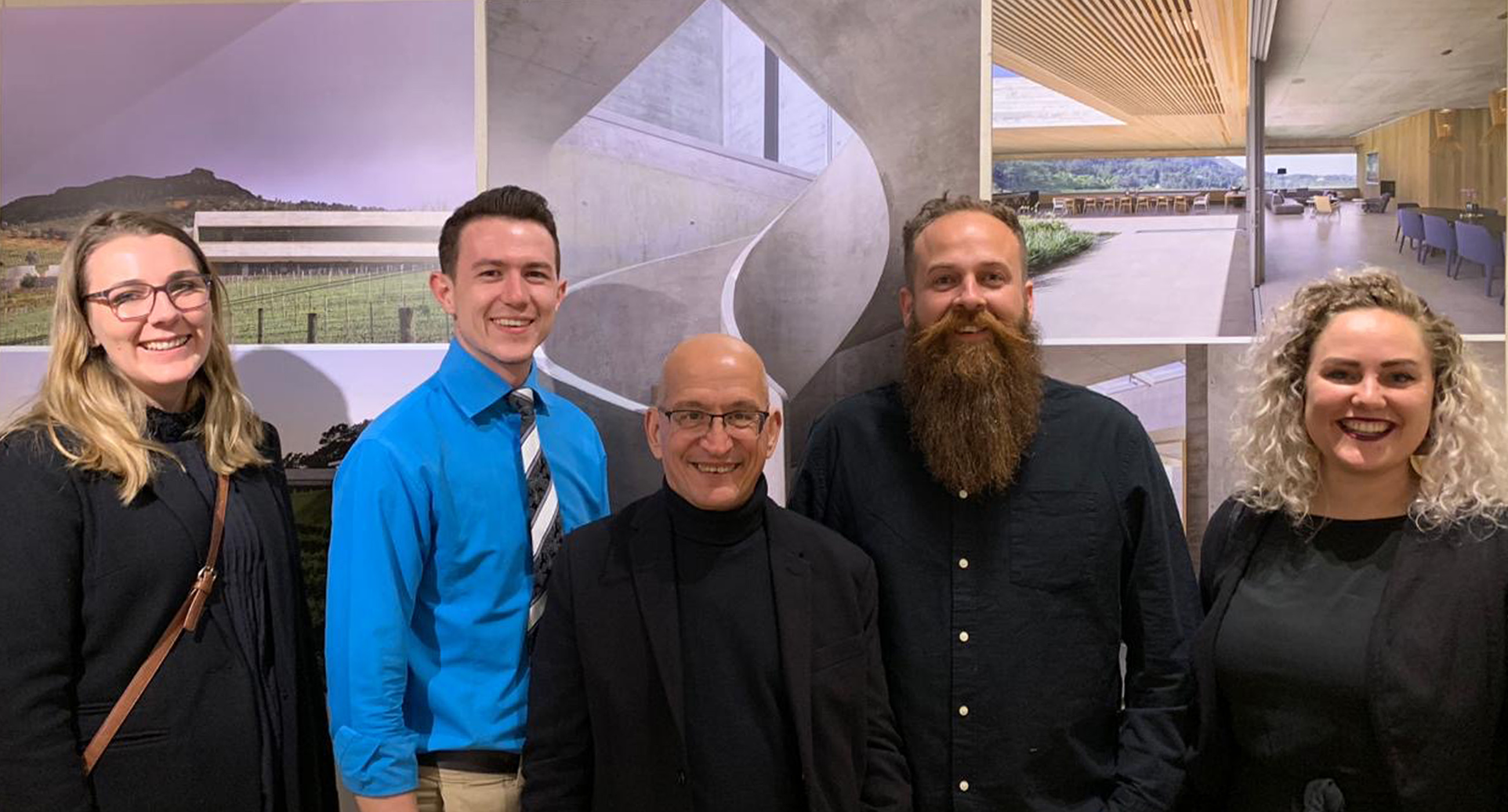